Three drivers of our digital lives

Recent statements by Mark Zuckerberg, co-inventor of Facebook (depending on who you ask), frequently mention an apparently significant move towards protecting the privacy of users. The new Facebook look mirrors the white expanse of Instagram, probably because of its success in giving people an alternative to the blue rash. In addition it attempts to herd users towards a more private social world of groups, communities (private and open) and in general a sense of sharing with a limited numbers of others, presumably who directly share your interests.

Facebook is playing catch-up in the newly developing connected world in which three key drivers come together to shape how we live our digital lives. Privacy in an open world is now evangelised by all the large digital players, while everything is simultaneously becoming more immediate. Our dependency on digital connectedness is also increasing by the day. 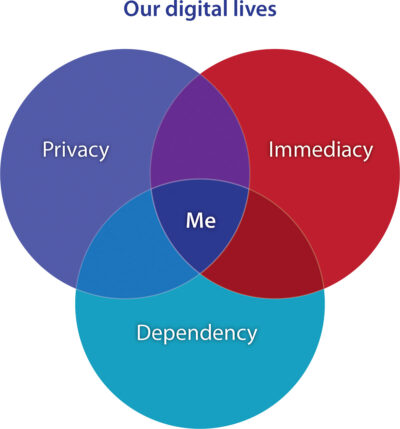 Everyone is increasingly worried about digital privacy. The FAANG is listening. Just yesterday Google announced you will now be able to auto-delete your search and location history after a three month period.

The trend towards allowing users progressively more privacy in their digital interactions is thus gaining significant momentum. Apple uses its stance for privacy aggressively as a strength, their argument being that because they do not target individualised advertising at you, they can afford not to track everything you do in order to show you personalised ads.

The power of data mining, coupled with machine learning is so powerful these days that collectively the auto-ad targeters at Facebook, Google and Amazon probably know more about what your past behaviour says about who you are than you yourself know.

Social media use, especially, is gradually being seen as a danger to individual privacy. The economic incentives for Facebook and Google to know as much as possible about you and your behaviour are so enormous that there will always be tension between what you want known about yourself, versus using the supposedly “free” services the digital spies provide.

For now, it’s a good idea to learn as much as what you can about how your private life could pan out going forward.

Because WhatsApp is the new email, immediacy is an expected response when one communicates via this platform. Someone recently told me in a business meeting that they now almost exclusively use WhatsApp as it’s much more difficult for the recipient of a message to claim that they have not seen it. With email it’s easy (“I didn’t get your mail”), but with instant messaging there are instant ways to determine whether a message has been received.

It’s not only WhatsApp. Live video is gaining traction, with Instagram often notifying you of some connection or another who has gone live. The immediacy now inherent in all communication places more pressure on us all to also respond, track, post and follow our own and others’ lives sliced and diced in minuscule bits of flash visual stimulation.

Digital communication is inherently immediate and as our connectedness gains pace, immediacy is being ingrained in whatever we do.

Hard to admit to and tough to face it may be, but we are now so dependent on our digital personas that we can hardly live without it. The physical world has been overtaken by the digital realm. Digital first is no longer a business strategy, but a necessity for our survival.

Basically everything that used to be physical and manual is becoming digital and invisible, even our relationships. This forces us to think in virtuality rather than in physicality, which is tough if you’ve grown up in a slower, less transient world.

Here today, gone the next second is the mantra of our future avatar lives, when we are likely to live as ourselves, plus as whoever we are on a chosen digital platform, dependent on the networks that sustain us.

If my ranting sounds a bit “The Matrix” to you, check this out for a dose of virtual reality: 19 Things The Matrix Predicted About Life in 2019. (How a 1999 Keanu Reeves movie anticipated (almost) everything about the world of today. 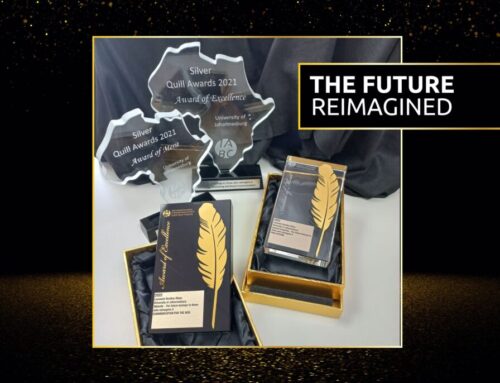 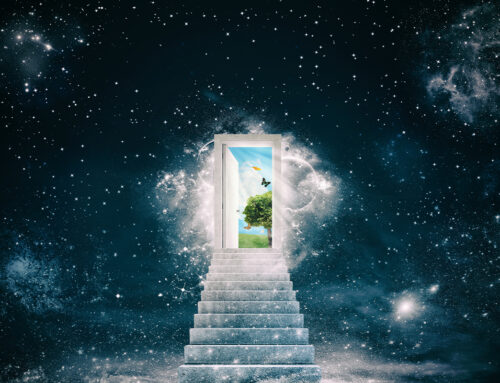 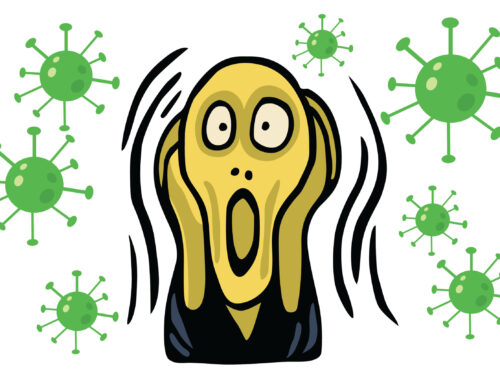 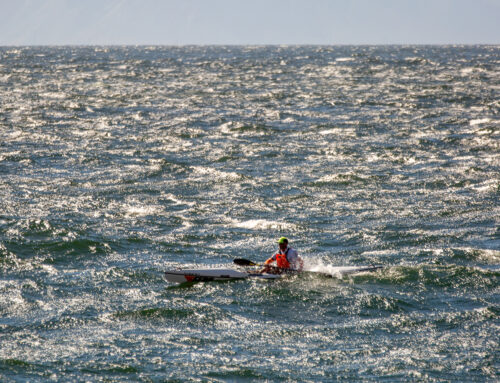